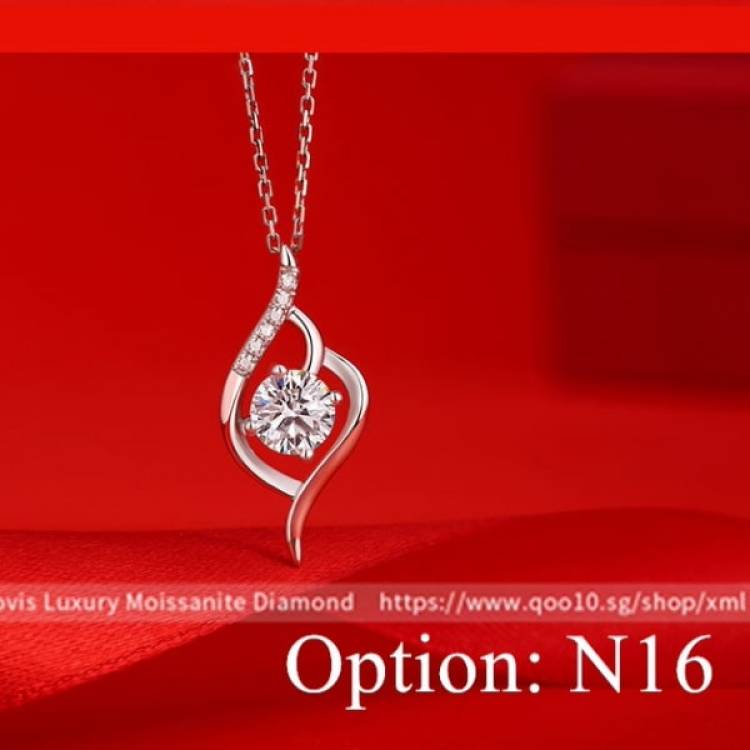 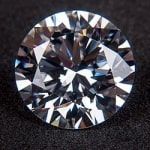 For every Moissanite diamond purchase, the diamond certificate is provided

Fifty thousand years ago, a meteorite tore through the sky and fell into Arizona, creating a giant crater 570 feet deep and a mile across.

In 1893, the Nobel prize-winning French chemist, Dr. Henri Moissan, discovered these glowing pieces of silicon carbide in the valley of Daiabreu.

In 1905, the new gem was named after Moissan internationally as an honor for Henri Moissan's contribution to the scientific and technological research of Moissan. Mosan stones are rare and can only be found in extreme environments, such as meteorites, mantle rocks, and even inclusions from small diamonds.

In 1980, it was successfully researched and developed in the laboratory. In 1996, C3, a listed company in the United States, produced exclusively. Combining technology and patent cutting technology, it showed a spark more brilliant than diamond and successfully introduced marketing.

1. Moissanite is a natural mineral of carbon and silicon, which has been cultivated for nearly 10 months in a specific environment to form a new mineral. Its main components and characteristics and diamond similar, the naked eye is difficult to distinguish. With the drill pen test also shows the diamond characteristic response.

2. The brightness and refractive index of Moissanite are higher than that of a diamond, making it the most shining gem in the world. Rare is fire color, dazzling temptation, become the focus of attention. Its hardness is as high as 9.25, next to diamond, become the second hard gem in gem bound, often wear can maintain its brightness, clarity, the fire color of the characteristics of constancy.

3. Moissanite is well received by fashionable independent women in Europe and America, Hong Kong, Taiwan, Japan, South Korea, and other markets, becoming their favorite jewelry. It looks and features similar to diamonds, difficult to distinguish and price advantage 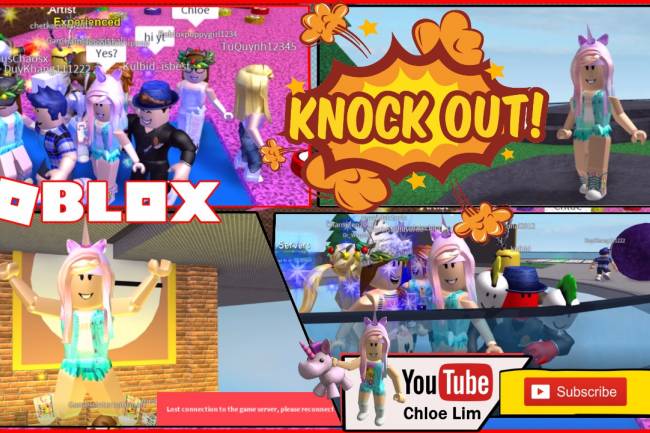 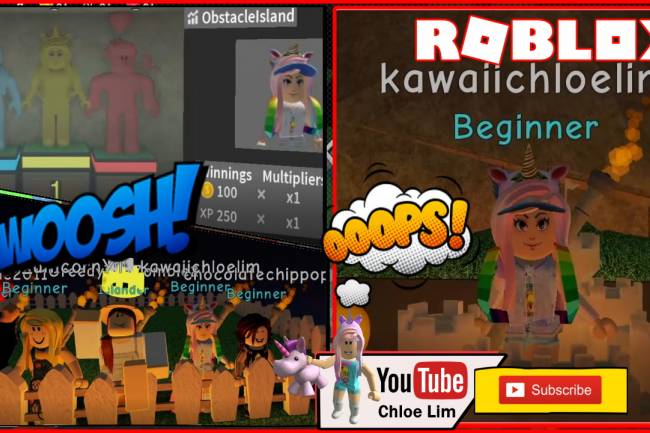 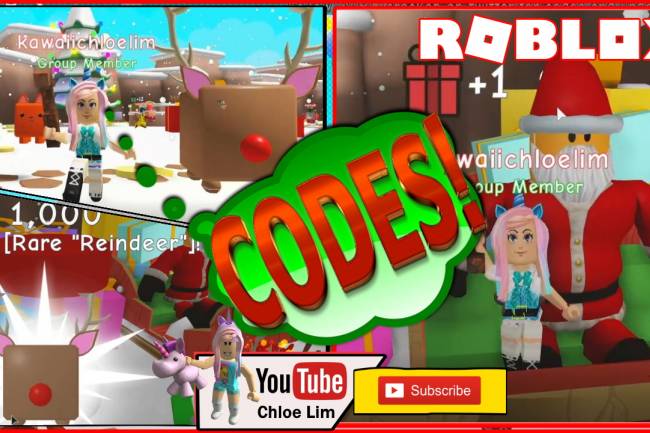 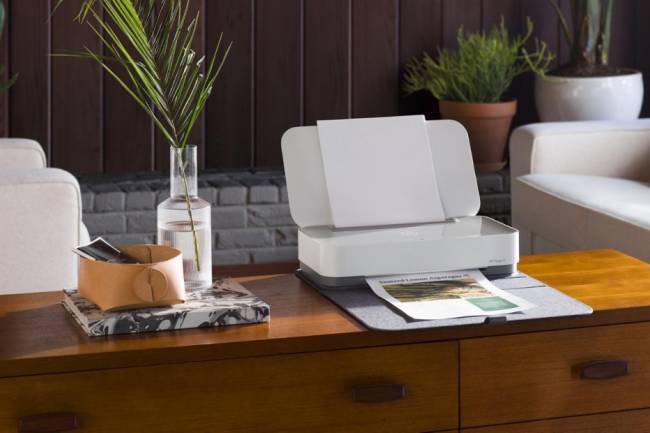