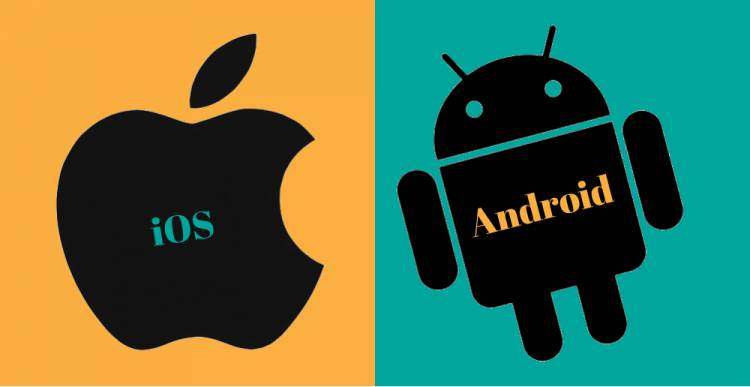 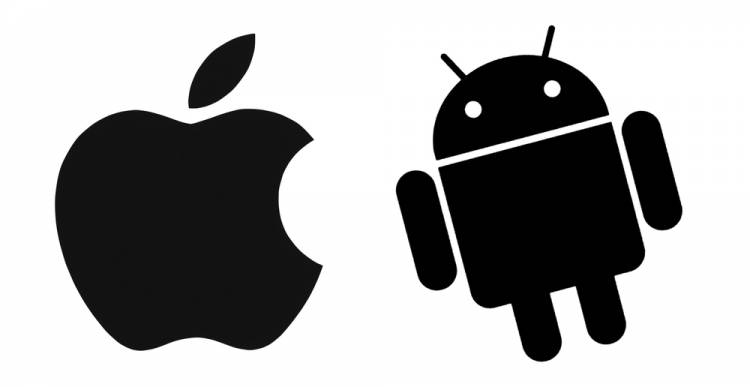 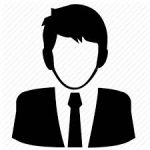 Ever since the dawn of mobile technology, there have only been two reverentially competitive names when it comes to operating systems, Apple's iOS, and Google's Android. Respective loyalists will always be found debating all over the internet about which operating system is better. But what the debate ultimately boils down to is which system provides more security when it comes to a user's device, the Android or the iOS app development system.

Does iOS App development provide a more secure platform than Android? Let’s dive deep into the issue of security and find which operating system comes out on top.

There is no doubt that both, Android and iOS are constantly battling each other in the market to acquire new customers and retain existing ones. In such a battle, security becomes an important territory that both the systems need to master in order to have happy users who will switch to the opposite party at even a hint of security threat without hesitation.

When it comes to security threats, studies have shown that devices running with Apple's iOS have always faced fewer security issues like hacking and viruses than its counterpart Android.

Android devices have always faced more malware issues than iOS as Apple followed much stricter rules when it came to allowing apps to run on their system.

In 2017, Google launched Android O which allowed for a much more secure experience for its users hence building trust. However, in 2018 both, iOS and Android are constantly at risk of security threats and both behemoths are persistently designing methods and anti-malware systems to beat unprecedented threats, which we will be discussing further.

When it comes to fighting both, expected and unexpected threats, one of the methods both Android and iOS software use are their periodic software updates. Both, Apple and Android provide users with security updates at monthly intervals. Users updating their device with such regular updates can tackle issues plaguing their devices and help them run smoother.

There is a difference of approach when it comes to the launching of both the systems updates. Android although providing the users with these updates never forces them to implement it to their device, whereas Apple makes it absolutely compulsory for its users to update their device if they want to continue using its services.

Many security threats are completely decimated if users simply upgrade their devices using the updates provided to them by their respective operating system.

One of the reasons why iOS was a much more secure platform for so long was Apple's control over its device's manufacturing. All of Apple’s devices are manufactured in-house which gives them full control over its hardware security.

The same can't be said about Android whose services permeate to a variety of devices among different brands, each with their own manufacturers. Suffice to say, not all care whether their device's hardware is compatible with the Android's built-in security software. This problem still continues in 2018, giving iOS an edge over Android.

The Process of Booting Up

Delving into a much more technical territory, a verified boot up process has helped both the platforms secure their respective devices against security threats. An Android platform now uses Linux Kernel and with the help of a coded Application Sandbox, gives verified boot guarantee. This process helps verify the integrity of the system at all stages leaving no room for error.

iOS, on the other hand, uses a security level equipped with LLB, in other words, Low-Level Bootloader. This LLB is primarily verified by Apple Root CS public key using the boot ROM program, making sure it has been signed by Apple themselves. iBoot then verifies and executes iOS kernel which successfully boots up a compromised device.

2018 has seen very few devices that didn't have some form of the biometric system attached to it. Apple has always been prudent about having bio-metric software like fingerprint scanners with their devices. In fact, it was Apple who first introduced its users to not only Touch ID but also Retina and Face scanner.

Android has only now caught up to Apple and is investing millions in such security technologies.

Apps are what make smartphones, well, smart. They liven up your interface and make your mundane life convenient. Apps are also gateways for millions upon millions of harmful malware that can shut down your device for good.

Here too, Apple's iOS takes the upper hand. For an app to make it on an iOS device, it has to follow some strict guidelines along with facing a very intricate process of vetting before it is deemed healthy enough to find a home on the operating system. This has also led to the creation of many iOS app development companies which specialize in producing iOS suitable applications.

Android also follows a vetting process for its apps but they aren’t competent enough to stop malware which somehow still find a place in Android devices. Google's Play Store is a proven haven for hackers who inject their vile inputs into the apps residing in the store.

Android also allows users to download apps from outside the Play Store which only exacerbates the situation, allowing free entry points for viruses to enter a device.

A device fragmentation is a phenomenon in mobile technology which occurs when some users are using older versions of an operating system while others are using the newer version. This can prove to be a huge problem for software developers who have to create different versions of the same app to make it work smoothly with different versions of an operating system. The higher the fragmentation level, the easier it is for hackers to invade a device.

This is a huge problem in Android devices because of many variants across different brands that Android operates in. Comparatively, Apple has fewer devices and only serves its own brand thus reducing the level of fragmentation.

After detailed and diligent comparisons, it's quite clear that iOS still holds the upper hand against Android when it comes to security. Android allows a lot of freedom to its users, but the same freedom along with its compatibility with variants of devices across a plethora of different brands makes it less secure than the very strict approach of an iOS app development program. 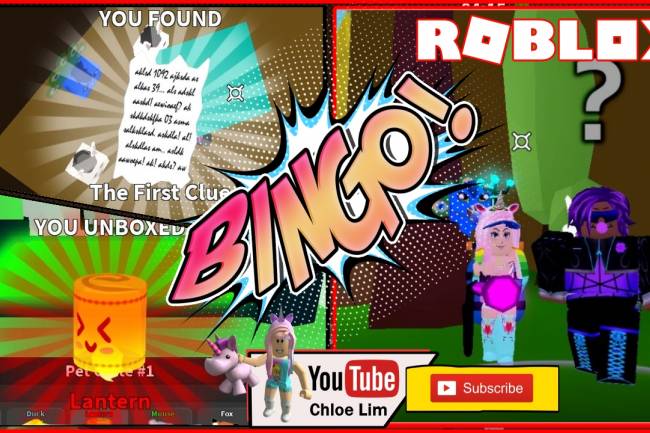 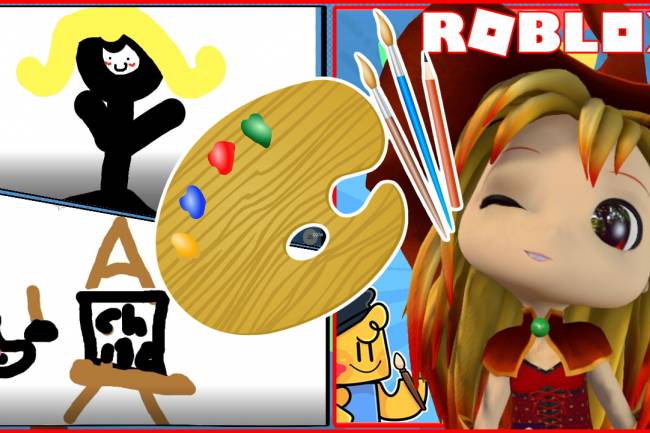 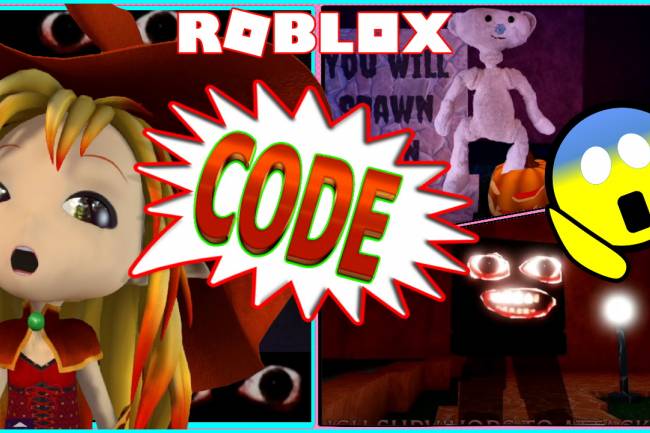 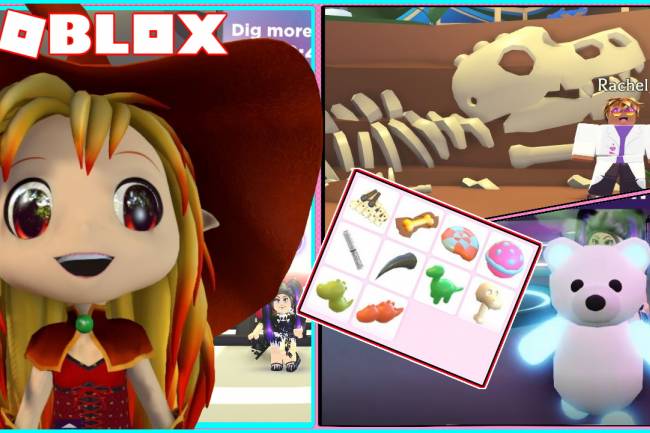 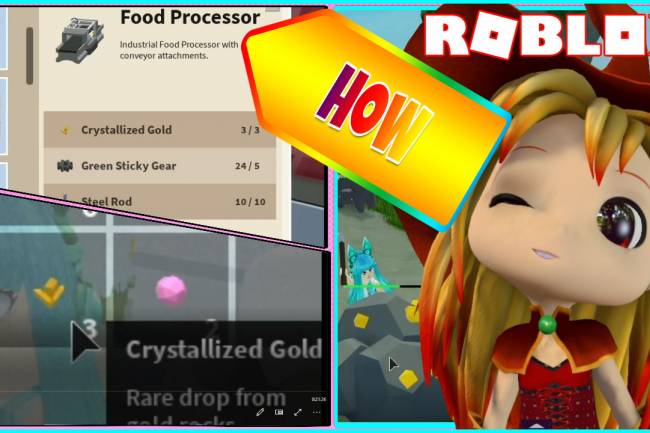